Farm Bill programs are an important tool that forest landowners can take advantage of to secure funding assistance for numerous conservation practices.  When I worked as a Service Forester in the past it was uncommon for landowners to perform any kind of forest management practice such as tree planting, spraying competing plants, timber stand improvement, etc without being signed up in some sort of Farm Bill assistance program.  Karen Sykes from the US Forest Service, State and Private Forestry, wrote and excellent summary of the programs currently available.  I have also provided a link to the University of Arkansas site with the image to the left.  Hope this helps you better understand what programs are currently available.

The Farm Bill establishes the policies and government support for U.S. agriculture, nutrition programs like food stamps, rural economic development programs, agricultural research, and much more. The bill is divided into sections, called “titles,” that cover specific program areas and generally last for about 5 years. The previous Farm Bill of 2008 had 15 titles that covered a range of forestry, food, and agricultural-related topics, including food stamps, rural development, trade, fruits, and vegetables.

As foresters, we are mainly interested in Title II–Conservation and Title VIII–Forestry, which have programs to assist nonindustrial private forest landowners. In this article, we’ll explain the major changes in the 2014 Farm Bill that pertain to forest landowners and State and Private Forestry programs. We’ll also touch on Title IX – Energy, especially regarding the Biomass Crop Assistance Program.

Congress considered other forestry provisions that were not included in the final Farm Bill, but which could be debated later or enacted in other legislation. For example, protecting communities from wildfire and controlling invasive species are issues that were debated, but never made it to the final law. These and other issues could come up again in the future.

Title II: Conservation
To read the rest of the article click here.
Posted by David R. Jackson at 1:13 PM No comments:

Forests and Bats: Why All the Fuss?

I saw this article written by our friends at the University of Minnesota Extension and thought I would share it with my readers.  It provides a great overview of the connection between bats and forests.  With the proposed listing of the northern long-eared bat as federally endangered this is timely information.

The Allegheny, New York, and New England units of the Society of American Foresters (SAF) provided comments to the US Fish and Wildlife Service on the proposed listing of the northern long-eared bat as endangered under the Endangered Species Act.  The organizations, as local units of SAF, represent over 2,300 professional foresters across the states of West Virginia, Maryland, Delaware, Pennsylvania, New Jersey, New York, Connecticut, Massachusetts, Vermont, New Hampshire, Rhode Island, and Maine.  To view and read the letter click here.

There is also a You-Tube video produced by Aitkin County Minnesota Land Department entitled "Bat-Friendly Forestry" that you may be interested in watching.  It provides some good insight into the kinds of things you can do when implementing a timber sale to protect bats and bat habitat.

You may have heard mention of the northern long-eared bat (Myotis septentrionalis) in the news lately. Last October, the U.S. Fish and Wildlife Service proposed to list it as an endangered species under the federal Endangered Species Act due to a dramatic decline in its population.

Decline or loss of the northern long-eared bat is a concern. All native species have essential niches or jobs they fill in our ecosystems. For example, bats eat up to half their weight in insects each night. Recent studies estimate that bats deliver $6 billion in insect control services to agriculture, forest industries and the public each year!

Federal listing could potentially restrict summer forest management since removal of trees used as summer maternity roosts would be prohibited. Land development activities involving tree removal, such as development for transportation, utilities, mining, and parks, could also be restricted.

The recent population decline of northern long-eared bats is caused by an outbreak of white-nose syndrome, a fungal disease first observed in New York State in 2006 that has spread rapidly from eastern North America westward. The disease is expected to spread throughout the range of northern long-eared bats which includes much of eastern and north-central United States, and most of Canada. In Minnesota, long-eared bats occur in both summer and winter, have been found in many caves and mines, although typically in low numbers, and are currently designated as a species of special concern.

Biology
The northern long-eared bat is about three to four inches long with a nine to ten inch wing span. Its fur is medium to dark brown on the back and tawny to pale-brown on the underside. As its name suggests, it is distinguished by its long ears, relative to other bats in its genus, Myotis, which means mouse-eared. Winter is typically spent in cracks & crevices of caves and mines, called hibernacula, which have constant temperatures, high humidity and no air currents. In summer, the bats roost under bark and in crevices and cavities of live or dead trees. Males and non-reproductive females may also roost in cooler places, like caves and mines.

To read the rest of the article click here. 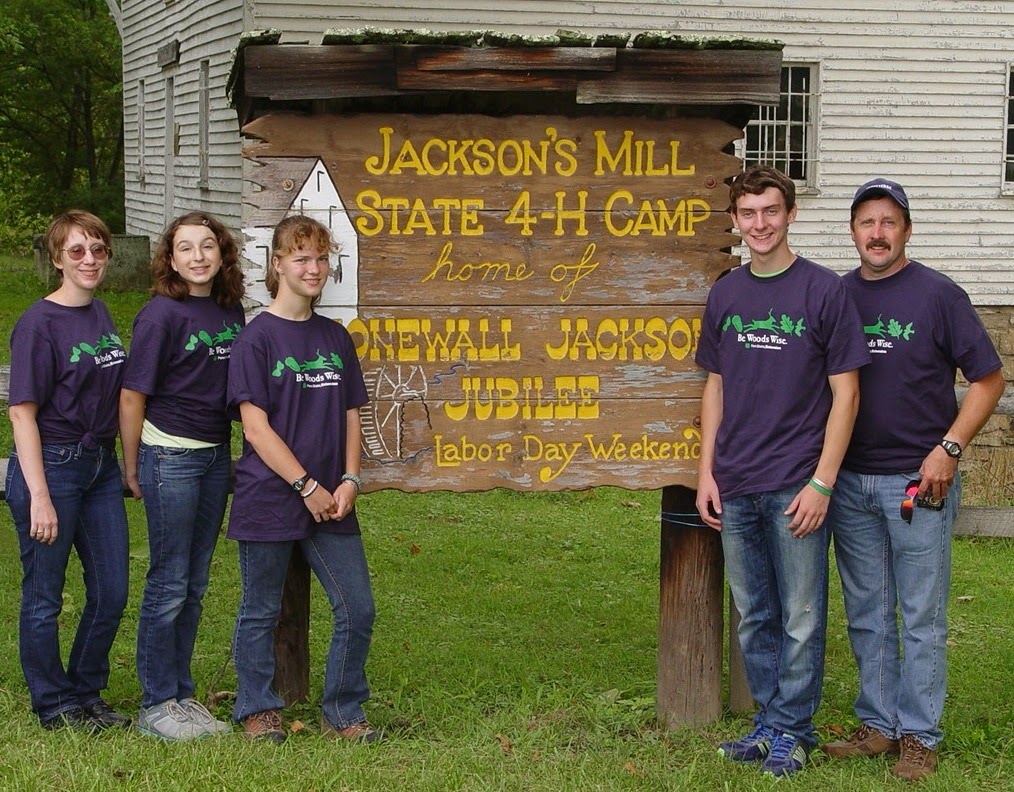