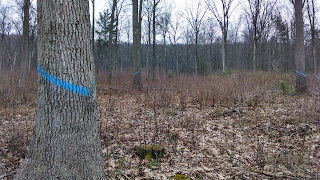 Penn State Extension has released the new “Valuing Standing Timber” bulletin, a manual designed to help landowners and loggers understand the economic value of timber and how that value is determined.
This 24-page publication describes methods for estimating timber volumes and values in a simple, easy to understand, manner. It will also help landowners and loggers understand how the value of timber is determined and, in turn, provide them with increased opportunities for obtaining a fair market price when selling timber, said Dave Jackson, extension forester and publication co-author.


The publication is available as a free downloadable PDF; printed copies are available for purchase. To learn more, visit https://extension.psu.edu/valuing-standing-timber or call 877-345-0691.
Posted by David R. Jackson at 3:19 PM No comments: 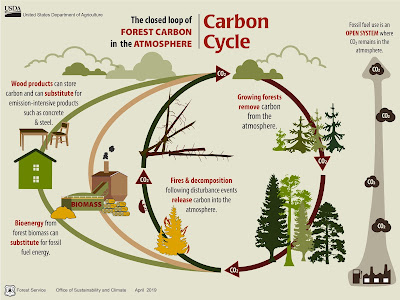