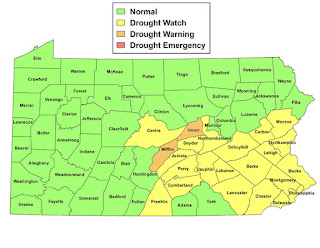 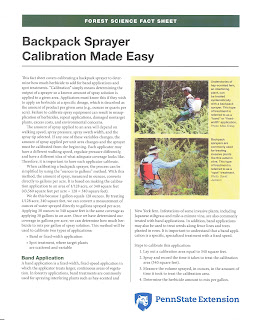 “Calibration” simply means determining the output of a sprayer so a known amount of spray solution is applied to a given area. Applicators must know this if they wish to apply an herbicide at a specific dosage, e.g., ounces or quarts per acre. Failure to calibrate spray equipment can result in misapplication of herbicides, repeat applications, damaged non-target plants, excess costs, as well as environmental concerns.

This fact sheet presents a simplified process of calibrating a backpack sprayer known as the “ounces to gallons” method. With this method, the amount of spray, measured in ounces, converts directly to gallons per acre.

Band applications are fixed-width, fixed-speed applications in which the applicator treats larger, continuous areas of vegetation. In forestry applications, band treatments are commonly used for spraying interfering plants such as hay-scented and New York fern. Band applications may also be used to treat weeds along fence lines and trees planted in rows.

Spot treatments are used to treat discrete targets scattered about a site, such as a single shrub or patches of continuous vegetation. This is probably the most common use of a backpack sprayer. This type of treatment is commonly used when controlling invasive shrubs such as multiflora rose, honeysuckle, and autumn olive. Calibrating for these types of treatments allows the applicator to estimate spray coverage so the mix will be effective without over- or under-applying.

Taking the time to calibrate the application will ensure the proper dose of herbicide is used. Although calibration represents an “extra” step and time you feel you may not have, it is not. Applications cannot be made correctly without first calibrating. Applicators who master calibration gain a valuable skill and take control of the process rather than simply mimicking instruction that may be incorrect.

This fact sheet is available online at the link below or in hard copy by contacting the Penn State Extension Ag Publications Distribution Center at:
Phone: 877-345-0691 or E-mail: AgPubsDist@psu.edu
http://extension.psu.edu/natural-resources/forests/private/tools-resources/publications/forest-stewardship/backpack-sprayer-calibration-made-easy
Posted by David R. Jackson at 1:58 PM No comments: 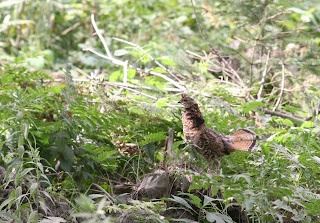 This is a great opportunity if you’d like to learn more about birds in your woods. The event is free and happens June 9 and 10 at the University of Pitt, Bradford, PA. The Appalachian Mountain Joint Venture and Forest Service have been working with numerous partners (American Bird Conservancy, Ruffed Grouse Society, Audubon Pennsylvania, PA Game Commission, Natural Resource Conservation Service, Indiana University of Pennsylvania, and PA Department of Conservation and Natural Resource) to organize a free, two-day workshop in June for forest landowners: Working in Your Woods, A Bird's Eye View.

The first day of the workshop will bring together speakers to present on the following topics:
·         Techniques to create healthy forests and help wildlife;
·         Financial incentives and programs available to landowners; and
·         Opportunities to benefit a variety of bird species, including ruffed grouse, scarlet tanager, wild turkey, cerulean warbler, American woodcock and many more. 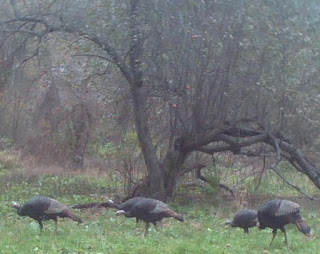 During the second day of the workshop, participants will visit field sites (transportation provided) to see the techniques and habitat discussed in day 1 and may have an opportunity to see birds at a bird banding site (depending on conditions).

Participants must register, but registration is free and lunches will be provided each day.  For more information or to register visit https://workinginyourwoods.eventbrite.com
Posted by David R. Jackson at 10:03 AM No comments: