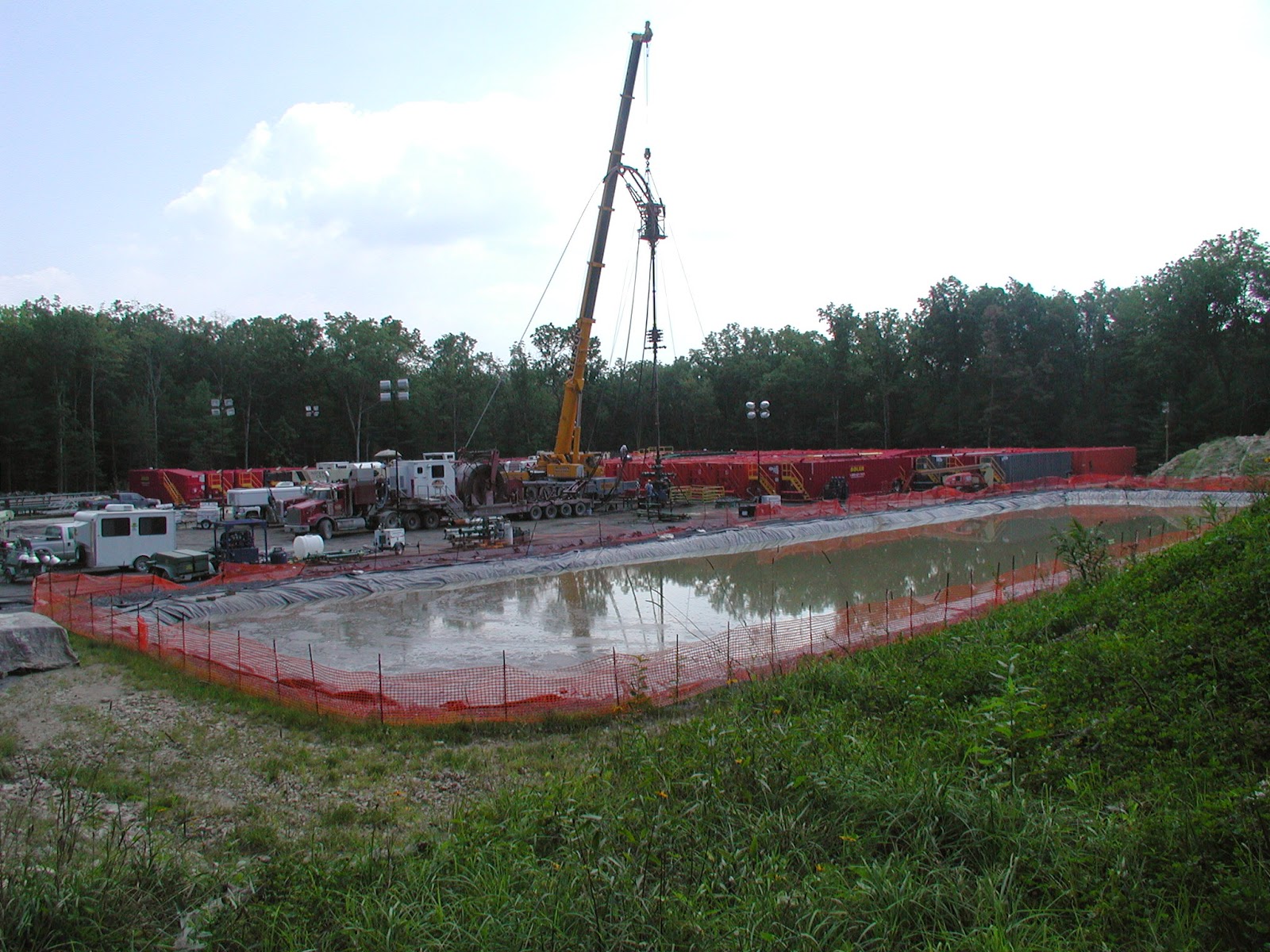 To read the full story click here.
Posted by David R. Jackson at 11:23 AM