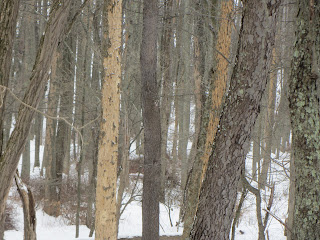 Canadian scientists have figured out how to hit the tree-killing emerald ash borer (Agrilus planipennis) where it really hurts by employing a fatal fungus that turns mating into a way of decreasing, not increasing, its numbers. Male emerald ash borers infected with the fungus on contact inside a small chamber readily transmit it females during mating, with both dying thereafter, according to research published in the Journal of Economic Entomology.